Holiday in Sardinia in our camping villages

Sardinia has always been synonymous with vacation, long white beaches and crystal clear sea. Baia Holiday Camping Villages are located in the north of Sardinia, starting from Alghero till Palau going through Arzachena and Cannigione at the gates of the Costa Smeralda, and through Vignola Mare in the heart of the Gallura region.\nIn the surroundings of Alghero there are the famous beaches of Maria Pia, Bombarde, Lazaretto, the Porto Conte protected marine area and the most famous beach of La Pelosa located near Stintino. The area of Vignola Mare offers the beautiful beaches of Vignola , Rena Majore and Capo Testa, and also the opportunity to explore the land of Gallura, production area famous for the “Vermentino di Sardegna” avery well known Italian white wine.\nThe area of Cannigione can be considered an extension of the Emerald Coast that overlooks the Gulf of Arzachena on one side and the sea of the”Archipelago di La Maddalena”, in front of Baia Sardinia a few miles from the touristic town of Porto Cervo on the other side.\n“La Maddalena” can be reached also from Palau, close to Cannigione and Camping Capo d’Orso. The Camping is located in the old “Saline” area where you can find the famous “Roccia dell’Orso”, or bear stone from where the campsite takes his name.\nBaia Holiday Group gives you the chance to discover the North of Sardinia staying in comfortable mobile homes, camping in a caravan, camper or a tent, or sleeping in rooms of the Resort Area.\nCamping Village Laguna Blu is located very close from Alghero on the famous Riviera del Corallo on the North Western Sardinian coast.\nThe Camping Village Baia Blu La Tortuga is located in the Northern Sardinian coast, near Santa Teresa di Gallura and Aglientu.\nCentro Vacanze Isuledda is located on “Costa Smeralda”, with camping pitches directly on the beach and a spectacular sea view on the “Archipelago di La Maddalena”. All Baia Holiday Campings in Sardinia are directly on the sea, offering you a pleasant and relaxing holiday.

Camping Village Baia Blu La Tortuga rises in the heart of a lush shaded maritime pine forest at Vignola Mare, within the region of Gallura, between Santa Teresa and Aglientu. Thanks to its strategic location, the Camping Village is easily accessible from the ports of Olbia, Golfo Aranci and Porto Torres. This resort provide super animation and the possibility of practicing a lot of sports. There is also the new water park and exclusive top services are included in the standard price. The Camping Village Baia Blu La Tortuga offers unforgettable holiday experiences and a show of colors and wonderful contrasts, typical of the landscapes of Northern Sardinia.

Relax yourself surrounded by nature and discover the most beautiful Sardinian beaches. Camping Village Laguna Blu is located on the Riviera del Corallo. The Riviera del Corallo stretches along the 90 km of Alghero coast, interspersed with long white sandy beaches, small coves and fascinating rock formations. The Camping Village Laguna Blu is located just 5 km from Alghero, known as “the small Barcelona”, which is easily accessible by bus. Inside the Camping Village there is a water park and basic animation.
The beach in front of the Camping Village is characterized by the presence of Posidonia, a marine plant, typical of the Mediterranean Sea and its presence testifies to the high environmental quality of the area.

The Isuledda Holiday Centre is located in the heart of the Gulf of Arzachena, in the nearby of Costa Smeralda, surrounded by nature and the crystal clear waters of Sardinia. From the many beaches of Centro Vacanze, you will enjoy the view of Baia Sardinia, the Caprera Island and the magical scenery of the La Maddalena Archipelago – a natural paradise for sailing and diving. If you are a camping addicted you will be happy to learn that, in 2020 there will be new premium pitches, with a privileged location directly on the sea. A lot of entertained with super animation is waiting for you! And don’t forget to try Mirage Panta Rei, the new SPA with sea view.

Camping Village La Gallura will be in Santa Teresa di Gallura near the historic center. The name refers to the north-eastern subregion of Sardinia in which it is located: La Gallura. The facility is in the province of Sassari that is known for the production of cork and granite. Camping Village Oasi La Gallura is the next Baiaholiday facility in northern Sardinia: a campsite for lovers of the sea and relaxation.

The weather in Sardinia

Sardinia has a mediterranean climate with long and very hot summers and short, mild winters. During the summer the temperature is around 30 °C, at some areas the temperature reach even 40°C. In high season the island is visited the most, but it is great even in July and September, it’s hot but not too much due to the action of the winds, especially the Mistral. The area least affected by this wind is the east coast of the island, being a bit ‘more sheltered’. The month of June is the driest, usually with a cloudless, clear sky.

The flavors of the island

The cuisine of Sardinia stands out world wide for the variety and richness of flavors it offers. It formed out during their fishing and agro-pastoral activities, and over times has been enriched thanks to trade with different cultures. The typical Sardinian bread (called Carasau pane), “porcetto” or “porceddu” and the roast lamb, the specialties of seafood and land fare food, cold cuts and cheeses of cow and goat. The culinary tradition of this area is rich in sweets, such as Seadas, a sweet fried soft heart of cottage cheese and a crunchy crust and lightly coated with honey or sugar.

If you need help to organize your holidays, call the operators of our booking center, you will find answers, practical tips and all the information you need.

ARE YOU ALREADY A CUSTOMER?

Go to the reservation

Visit all our facilities
SARDINIA 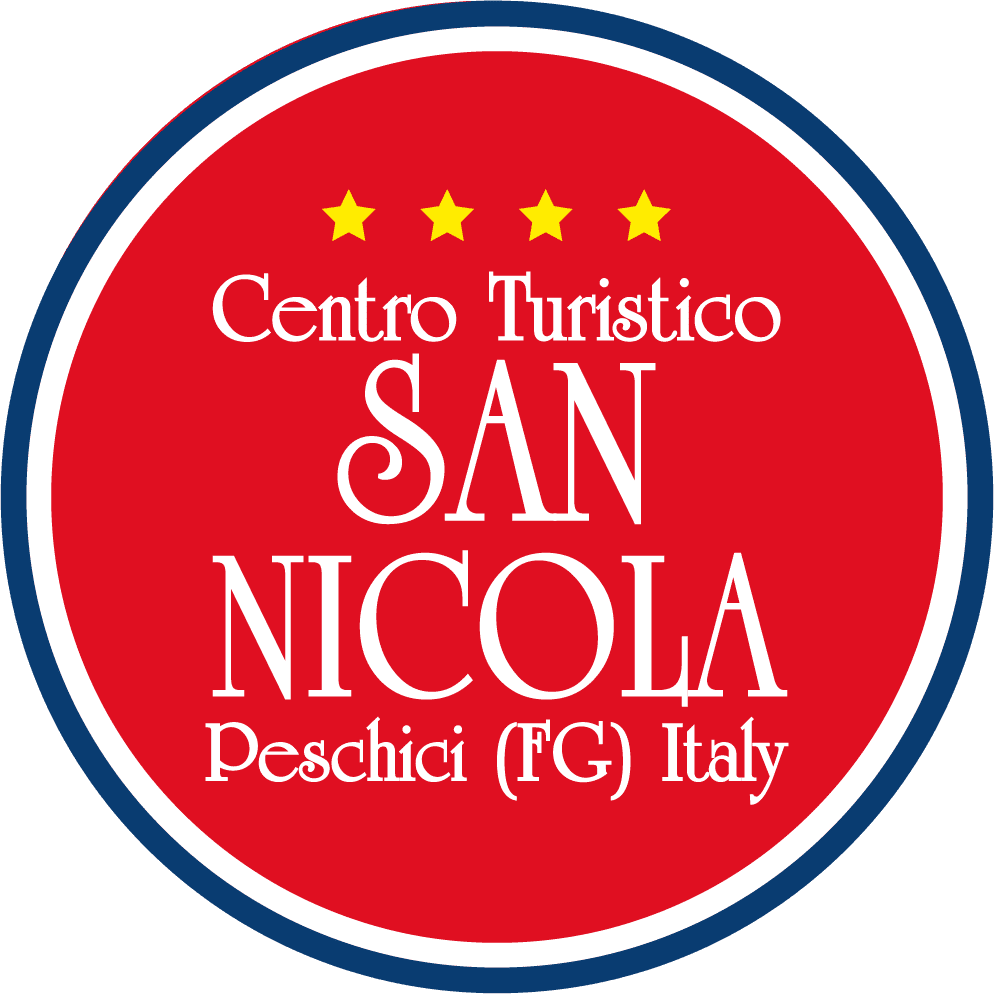